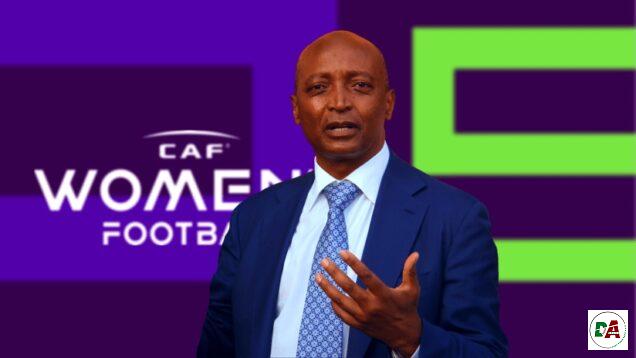 The Executive Committee of Confederation of African Football (CAF) has decided that the 2023 Africa Cup of Nations (AFCON) in Côte d’Ivoire be postponed till 2024.

CAF President Patrice Motsepe, who made the announcement on Sunday in Rabat, Morocco after the committee’s meeting, said the competition would hold in the months of January and February.

Initially scheduled from June 23 to July 23 in 2023, Motsepe said the competition’s postponement was a direct and sole result of the adverse weather conditions in Côte d’Ivoire.

”The decision was also taken after having received further technical opinion from experts on adverse effects of staging the matches in that period,” he added.

The months of June and July are part of the rainy season in Côte d’Ivoire.