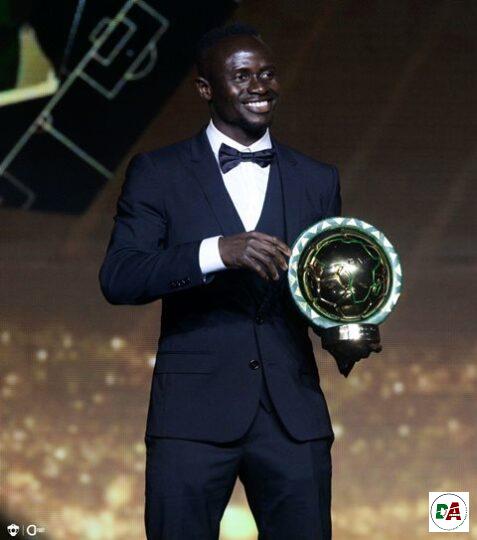 The former Liverpool player has had a memorable season and year.

He helped Senegal to win the African Cup of Nations (AFCON) tournament for the first time in the history of the country and also emerged the best player of the tournament.

Mane also helped his country to qualify for the FIFA World Cup coming up in Qatar next year.

He was the engine room of the Liverpool’s midfield that saw them win the Carling Cup and FA Cup last season and lost out to Real Madrid in the UEFA Champions League last season.

The awards returned for the first time in three years after being suspended by the coronavirus pandemic, with Nigeria’s Asisat Oshoala also retaining the award she won in 2019.

Centenary celebration of poet who wrote in three languages

Sadio Mane pictured in Bayern shirt as he arrives Munich...