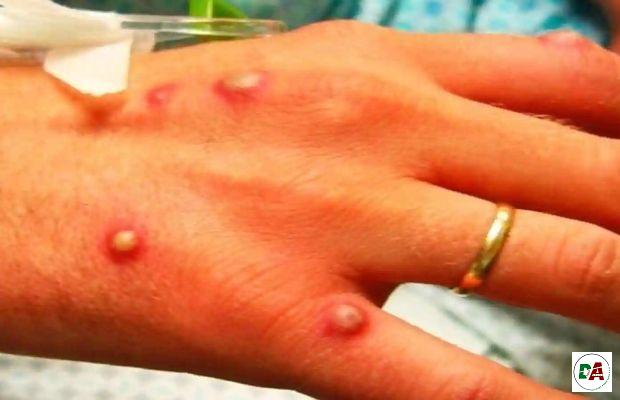 Mohammed told newsmen on Friday in Bauchi that two other suspected cases were under observation and investigation.

“One person has been diagnosed with the disease, while two others are under observation. The patient came from Adamawa, and he is presently receiving medical attention at one of the facilities in the state.

“We will not allow him to go until we are satisfied with his condition so that he does not infect others. Unlike Cholera where you have to wait for about 15 cases before you declare an outbreak, with just one confirmed case, you can declare an outbreak of Monkey Pox,” he added.

However, he assured the public that the agency, in collaboration with development partners, was working to curtail the spread of the disease.

According to him, surveillance had been intensified to ensure that suspected cases are immediately treated.

He appealed to the public to look out for symptoms of the disease for effective medical management.

Others include respiratory symptoms and a rash that can look like pimples or blisters that appear on the face, inside the mouth, and other parts of the body.