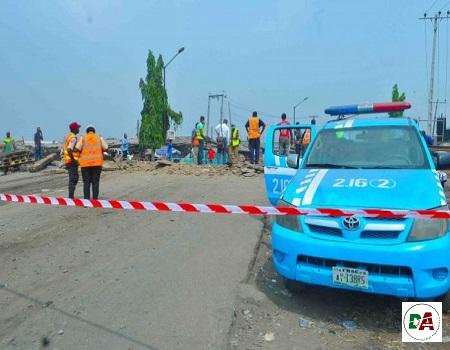 The Corps Public Education Officer, Mr Bisi Kazeem, gave the figures in an interview with the News Agency of Nigeria (NAN) on Friday in Abuja.

Kazeem said that 33,424 people were involved in the accidents and 16,333 sustained various degrees of injuries.

“The number of those who got injured between January and June nationwide represented a decrease of about 10 per cent when compared with 17,903 recorded in the same period in 2021,” he added.

Kazeem said that FRSC arrested a total of 312,279 people from January to June for committing 344,182 traffic offences.

He blamed road accidents mostly on speed, night driving and impatience, urging drivers to observe enough rest before embarking on any journey.

He also advised motorists to minimise night journeys, adding that most crashes that result in deaths occurred at night.

The official said that FRSC would continue to sensitise stakeholders about safe driving, while intensifying enforcement of road safety rules.

He said that the corps would enhance collaboration with other security agencies to ensure free flow of traffic and protection for traffic managers.

Kazeem appealed to road users to obey all traffic rules and regulations.