Home » News » Sports » Glazers have set a price tag of around £3.75billion on Manchester United
Sports 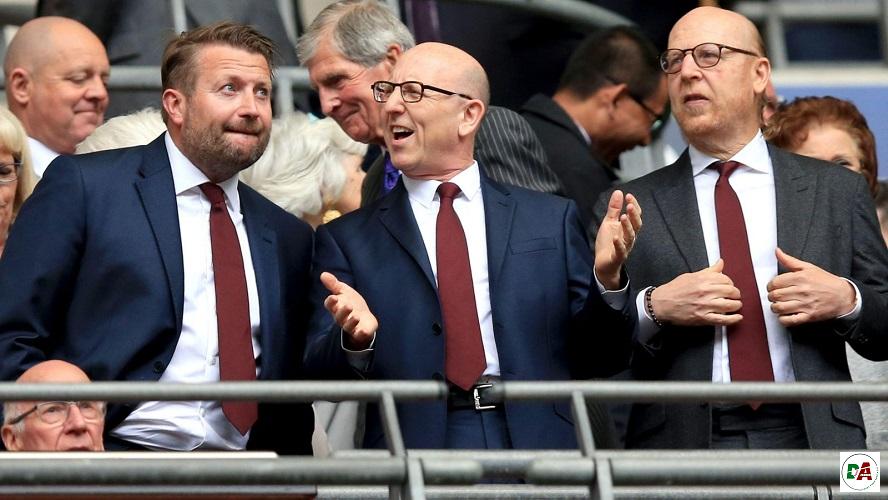 Around £3.75billion would be enough to prise Manchester United from the Glazer family, according to well-placed sources.

It remains to be seen whether such a figure would be palatable to Britain’s richest man and United supporter Jim Ratcliffe, who failed with a recent bid for Chelsea.

It may well, however, be within the range of a sovereign wealth fund such as Dubai, which is yet to follow Abu Dhabi (Manchester City) and Saudi Arabia (Newcastle United) in adding a top-flight club to its portfolio. The Emirate is rumoured be a contender.