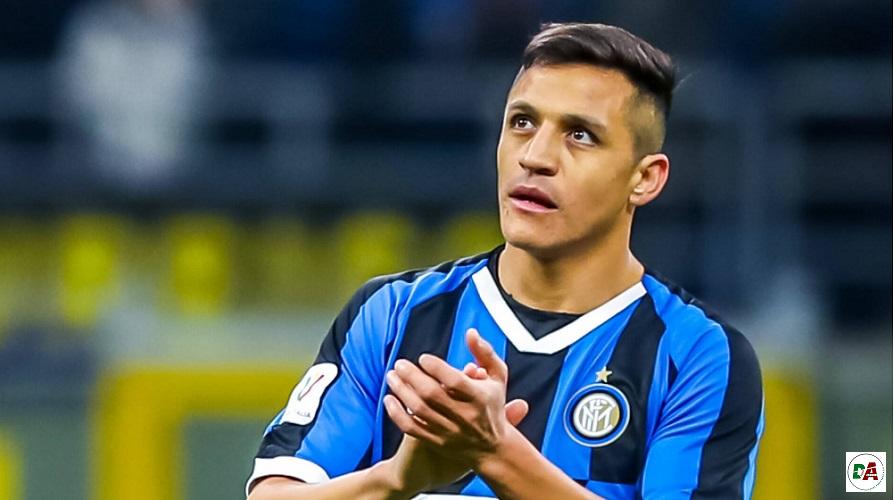 Inter Milan have ended the contract of Chile forward Alexis Sanchez by mutual agreement, the Serie A club said on Monday.

The 33-year-old made 109 appearances and scored 20 goals in all competitions after joining Inter from Manchester United in 2019 but rarely appeared in the starting lineup last season.

“The club would like to wholeheartedly thank Alexis for these last three seasons, in which the Nerazzurri won three major honours, and we wish him all the best for his future career,” Inter said in a statement.

Former Barcelona and Arsenal forward Sanchez, who has 146 caps and 48 goals for Chile, won the 2020-2021 Scudetto, Inter’s first league title in 11 years.