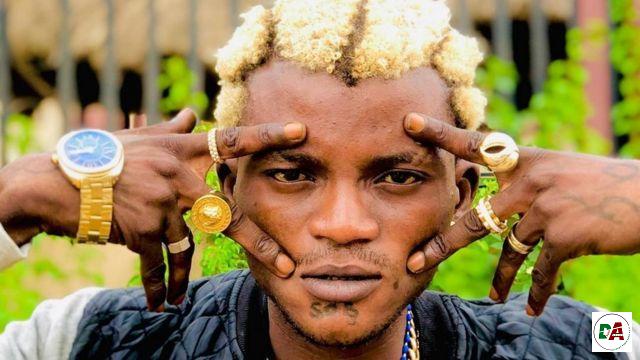 Headies, in a statement on Tuesday said it regretted to announce that Portable had been disqualified from the award over indicting statements the singer had been making.

The body said the organisation had resolved to disqualify him as a nominee at the forthcoming 15th Headies Awards.

“The decision to disqualify Mr. Okikiola is accentuated by series of misdemeanors by Mr. Okikiola via his social media platforms. On the 25th of May 2022, he threatened to kill, harm or cause harm to the other nominees in the same categories of the awards he was nominated for, if he does not emerge the winner,” it added.