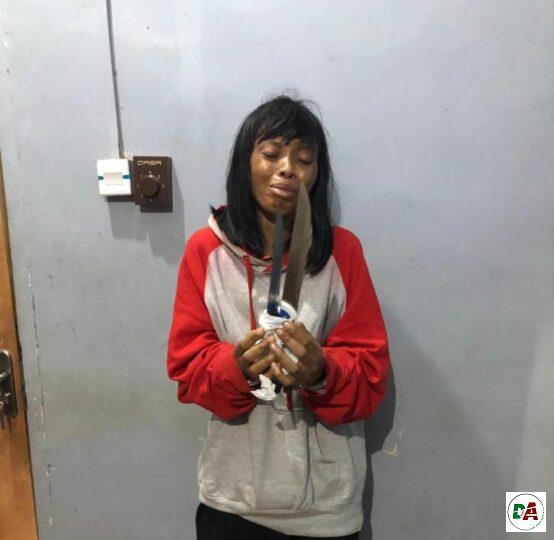 The operatives of Edo State Police Command have arrested a woman, Favour Uyhou for allegedly stabbing her boyfriend, Paul Handsome to death.

She has been on the wanted list of the police after she allegedly stabbed Handsome to death on 23 July, 2022 at about 7:30pm.

The Command in a statement on Tuesday, by its Deputy Public Relations Officer, ASP Jennifer Iwegbu, indicated that discreet investigation into incident that led to the murder of the victim has since commenced.

She said the suspect was making useful information and would be charged to court soon .

Meanwhile, the State Commissioner of Police, CP Abutu Yaro, has implored the general public to continue to avail the command with prompt and credible information, assuring that all would be treated with immediate actions