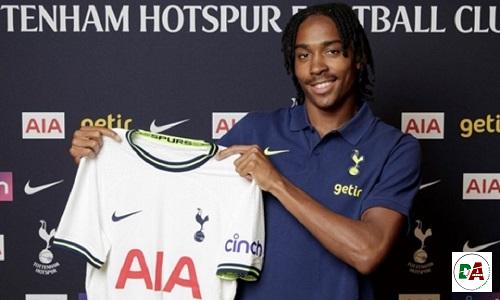 The England Under-21 right-back spent last season on loan with Nottingham Forest, helping them secure promotion to the Premier League after a 23-year absence.

He is Spurs manager Antonio Conte’s sixth signing of the summer.

Spencer, who joined Middlesbrough from Fulham’s academy in 2018, scored three goals in 46 games in all competitions for Forest.

Osinbajo receives a message from Tinubu following a successful surgery

Centenary celebration of poet who wrote in three languages