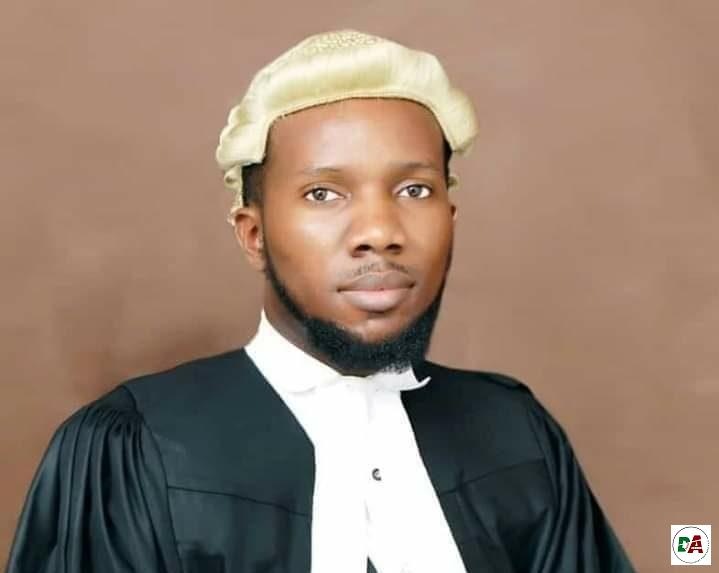 Inibehe Effiong, a Lagos based activist and lawyer has been remanded in a Correctional Centre in Uyo, Akwa Ibom on the order of the state Chief Judge Ekaette Obot for 30 days.

Effiong said he had appeared before Justice Obot to defend one Leo Ekpenyong in a libel suit filed against him by Governor Udom Emmanuel of Akwa Ibom before the ugly development in a WhatsApp message on Wednesday morning.

In details of the incident he later posted on his Twitter page, Effiong said he ran into trouble with Justice Obot after he asked him not to send a reporter covering the libel case out of the court room.

“The Chief Judge of Akwa Akwa Ibom ordered a Premium Times reporter to leave the court. I said my lord, we were thinking that since the proceeding is public, that members of the public should be allowed to observe the proceeding. My Lord asked me to proceed with cross examination.

“I will be going to the Uyo Correctional Centre now. I have not done anything. I wasn’t even opportunity to say anything before the “conviction”. Two lawyers in court appealed to the Hon. Chief Judge but my Lord insisted that I must be jailed,” Effiong said in the Tweeter post.

Premium Times reports that Justice Obot had in previous proceedings asked court officials to temporarily seize phones from reporters and others in the courtroom.