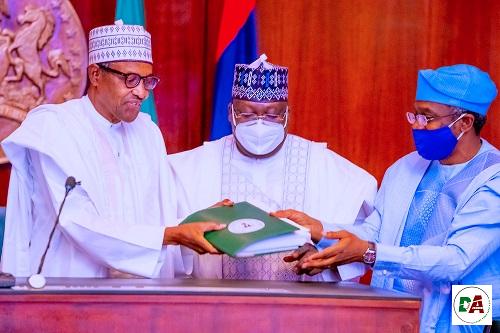 According to him, the announcement was based on his consultation with President Muhammadu Buhari. The announcement was received with stiff resistance by NWC members who insisted the primary slated for June 6-8 must hold with all aspirants allowed to contest.

On January 25, the National Assembly passed a harmonised re-amended electoral act with consensus as one of three options for primary elections. The other options are direct and indirect primaries.

But the National Assembly set strict guidelines for consensus to scale through. Political parties, according to the amendment, would not adopt consensus candidates unless other aspirants for the elective position tender written documents indicating their consent to withdraw from the primary. The aspirants would also state their endorsements of the consensus candidates.

9 Subtle Signs You Have Poor Boundaries