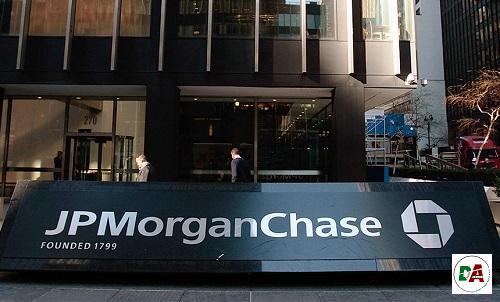 Nigeria has lost its $1.7 billion claim against JP Morgan Chase over the latter’s role in a disputed 2011 oilfield deal, also known as Malabu oil scandal.

The civil case in London, which was heard earlier this year, relates to the purchase by Shell and Eni of the offshore OPL 245 oilfield in Nigeria.

Nigeria had alleged JP Morgan was “grossly negligent” in its decision to transfer funds paid by the energy majors into an escrow account to a company closely associated with the country’s former oil minister Dan Etete, as per instructions the bank received from authorised government officials.

According to Nigeria, the transactions put JP Morgan in breach of its Quincecare duty, which obliges banks to disregard a customer’s instructions if following those instructions might actually facilitate a fraud against that customer.

But a London High Court judge said no such breach took place.

The ruling was published today.

“This judgment reflects our commitment to acting with high professional standards in every country we operate in, and how we are prepared to robustly defend our actions and reputation when they are called into question,” a spokesman for the bank said in an emailed statement.

The damages sought include cash sent to Etete’s company Malabu Oil and Gas, around $875 million paid in three instalments in 2011 and 2013, plus interest, taking the total to over $1.7 billion.

Subsequent Nigerian administrations challenged Etete’s rights to the field over many years until a deal to resolve the impasse via a sale to Shell and Eni was struck in 2011.