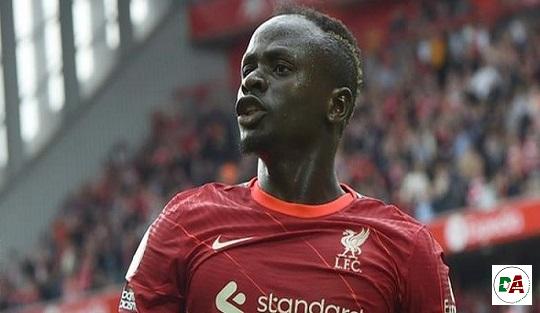 Liverpool rejected a bid worth £23.5m up front for striker Sadio Mane from Bayern Munich; additional £6.5m in add-ons would only be paid if Bayern won three Champions Leagues and Mane lifted Ballon d’Or three times.

The offer included £6.5m in add-ons, which Liverpool believe are unrealistic – and would require Bayern to win the Champions League three times, as well as Mane lifting three Ballon d’Or trophies.

The Reds value the 30-year-old, who is about to enter the final year of his contract at Anfield, at around £43m.

They have already rejected another offer from Bayern, for an initial £21m with another £4m in add-ons.

Last week, Mane said he would do “what the Senegalese people want” when asked about his future, and has more recently joked that he could sign for Ligue 1 side Marseille.

Mane and forward partner Mo Salah are both out of contract at Anfield next summer, and Bayern have been preparing a three-year deal for the African Cup of Nations winner.