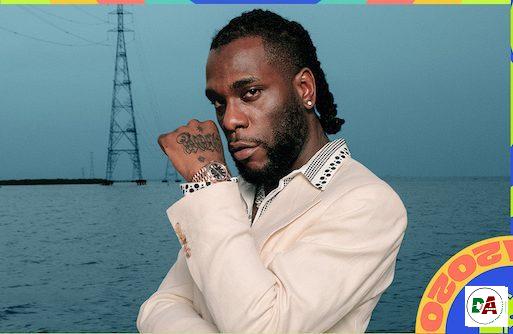 African music giant, Damini Ebunoluwa Ogulu, known professionally as Burna Boy has disclosed that his new album will be released on his birthday in July.

The Nigerian singer stated this on Sunday night before his performance at the 2022 Billboard Music Awards in Las Vegas.

On the red carpet, Burna said “I feel great in Vegas. I haven’t lost any money yet. So good. It’s an honour to represent African music. My new album will be coming out in July on my birthday. It will (definitely) cause you to reflect, party and sober up.

When asked how he became the first Nigerian to headline Madison Square Garden, he said “It’s like I’m better at [performing] than making music. And that says a lot because I’m really good at making music”.

“You see how with Christ, there’s B.C. and A.D.? I feel like that’s how it is for me with performing. There’s going to be a ‘Before Burna Came’ and ‘After Burna’s Death’ time period in the performing arts world. That’s my legacy”.

Police to probe Burna Boy over recent shootings at club...