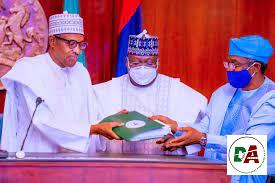 How to Know When a Girl Is Thinking About You