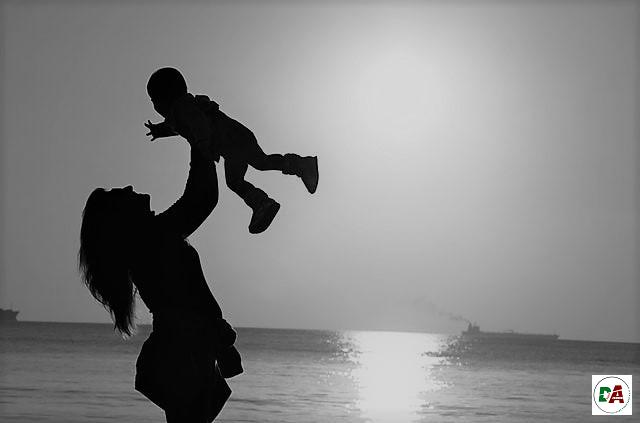 But she will expect you for her to be yours. How is this fair and balanced in the relationship?

You can’t just be spontaneous and decide to go somewhere for the weekend or the week if going on holiday as she will make arrangements with her children. High chance she will cancel. She may even bring the child with her. How can you build intimacy in a romantic environment when a child is with you on a date?

Think about this for a second. Would she have dated you if she was a childless woman? A lot of single mothers are desperate to not have the stigma associated with being a single mother so will look to lock down a man as quickly as possible. This is when the “nice guy” then gets brought up in terms of what she now wants as the type or men she really wanted or had been used too no longer wants her. Some single mothers are self-entitled and expect Mr. perfect to come along and take care of her and their kids.

If you aren’t pulling your weight in the relationship, don’t be surprised if she goes behind your back to her baby daddy. Countless stories online regarding this. A lot of single mothers especially in their 20s talk about being mature but again usually pick immature men in the first place. Hence you see single mothers will multiple children with multiple baby daddies.

You want to build your own kingdom with a woman and experience the joys of having kids together. Single mothers, especially in their late 30s, going into their 40s may not want any more kids. That would cause problems if you want kids of your own.

Single mothers do not bring many benefits to a relationship at all. Also, some women on here and elsewhere ridicule men for not wanting to date single mothers. That alone shows how entitled some are. Men have preferences too. Many women don’t want to date men who are under 6ft, so there is absolutely no need for them to have a go at men calling them “immature” If they choose not to date single mothers.

2023: Why Nigerians Love Me – Rochas Okorocha

Why You Should Stay Single in Your 20s

Why Do 90% of Men Look Unattractive?

The No. 1 Mistake No Man Must Never Make

How to Make Friends When You’re Socially Introverted

How to Naturally Grow a Beard from Nothing