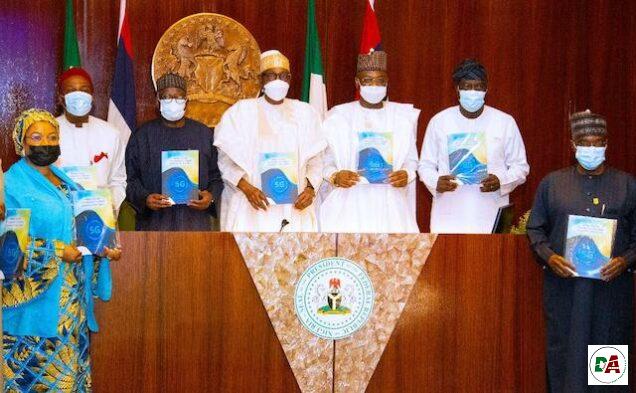 President Muhammadu Buhari has launched the National Policy on 5G for Nigeria’s Digital Economy, directing all the security institutions to immediately leverage the technology to enhance security in the country. The 5G technology was approved by the Federal Executive Council (FEC) on 8 Sept. 2021, following a robust debate.

Inaugurating the technology, the president said the Federal Government would take full advantage of the opportunities that 5G provides for the economy, security and well-being of the nation. He also allayed fears over the health safety of 5G, affirming that such issues had been ”effectively addressed” in developing a Policy that suits the country.

On the benefits of 5G technologies, the president noted it could support virtually every sector of the economy, including enhanced connectivity, improved healthcare, support for education while fostering smart cities, and boosting agriculture, among other advantages.

“It will also support security institutions with real-time communication.

”5G technology is significantly faster than earlier digital technologies and it provides near real-time communication. This can play a key role in boosting our efforts towards enhancing security across the nation.

”It will enable our security institutions to effectively deploy robotics, autonomous vehicles, augmented and virtual reality to address any security challenges that we face,” he said

He said the National 5G Policy included a deployment plan to ensure that major cities across the country benefit from the technologies. According to him, the policy is in line with the commitment of this administration to supporting the digital economy as an enabler for the diversification of the national economy.

“It also seeks to make 5G a major driver of the economy, a catalyst for smart cities in the country and a platform for the creation of jobs that support the digital economy.’’

Thereafter, he assured investors that the federal government would continue to provide an enabling environment for their businesses to be very successful as Nigeria begins the roll-out of the technology.

Buhari directed the Minister of Communications and Digital Economy, Prof. Isa Pantami, to supervise the implementation of the Policy, being done by the Nigerian Communications Commission with the support of other government institutions. The president also used the occasion to provide a rundown of how his administration had created an enabling environment for investments to thrive in Nigeria’s digital economy.

He said these included the Nigerian National Broadband Plan and the National Policy for the Promotion of Indigenous Content in the Nigerian Telecommunications Sector.

The president noted that under his watch the agreement of the National Economic Council to peg the cost of the Right of Way at N145 per linear metre which was made in 2013, was only implemented in late 2019, after the intervention of the Federal Government.

He observed that the Information and Communications Technology sector played a prime role in enabling Nigeria’s economy to swiftly exit the recession that was triggered by the COVID-19 pandemic.

”The GDP Report of the National Bureau of Statistics showed that the ICT sector was the fastest growing sector in the fourth quarter of 2020 and entire year 2020, recording double-digit growth rates of 14.70 per cent and 12.90 per cent respectively.

”The sector also recorded a 17.92 per cent contribution to our GDP in the second quarter of last year- this was its highest ever contribution. All these impressive and significant achievements have justified our efforts to support the growth of our digital economy. ”

While describing the process of developing the National 5G Policy as ”painstaking, inclusive and focused”, Buhari recalled that 5G trials commenced in some selected locations in Nov. 2019.

”Multi-sectoral stakeholders then deliberated on the report of the trials to ensure that health, security and other concerns were effectively addressed in developing a policy that suits our country.

”The National 5G Policy will position Nigeria to harness the potentials of 5G technologies to further develop the economy and improve the indices of well-being in the nation,” he said.

Pantami affirmed the sector had recorded unprecedented achievements with increased remittances to the Federation Account, resolution of lingering issues in the industry and successful auctioning of the 3.5 gigahertz (GHz) spectrum for the deployment of 5G technology. He thanked the president for the consistent support to the sector, announcing that within two years the federal government completed 1,667 ICT related projects.

”As of August 2021, the sector remitted over N1 trillion to the Federation Account and this is unprecedented because the usual remittances are around 200 billion annually and this has been increased substantially,” he said.

On the spectrum auction for the 5G, Pantami explained that from the reserve price of N75 billion per spectrum, each spectrum was assigned to the winners at the price of over N250 billion per spectrum. The Minister expressed confidence that given the experiences from other countries and available research, Nigeria would derive maximum benefits from the deployment of 5G technology. 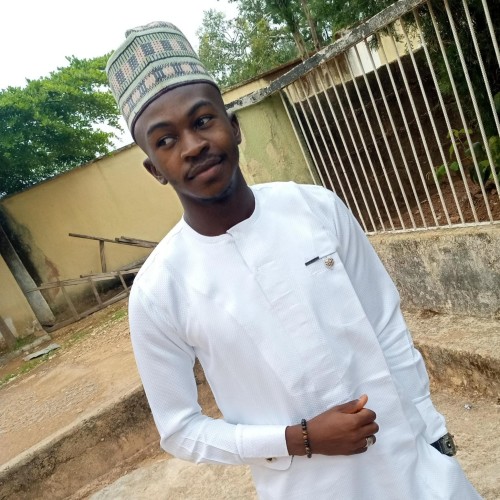