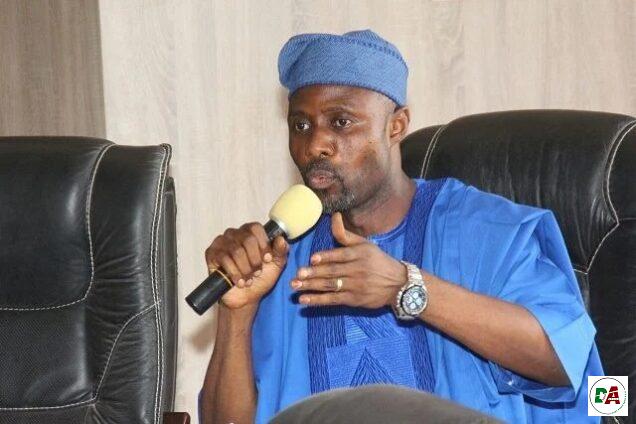 Kogi State Commissioner of Environment, Chief Victor Adewale Omofaiye who was almost abducted by kidnappers weeks back has finally broken his silence on the attack.

Mr Omofaiye after the attack was said to have escaped with gunshot wounds when gunmen opened fire on his vehicle.

The incident happened along Ikoyi-Iyara road at about 5:00 pm while the commissioner was on his way to Lokoja.

Speaking on Saturday, the commissioner thanked God for preserving his life after the unfortunate attack. He described the incident as a terrible experience.

He also expressed gratitude to the Speaker, Kogi State House of Assembly, Prince Matthew Kolawole and other Lawmakers, Local Government Chairmen and so on for their concern during my trying period.

The Commissioner of Environment appreciated the Management of Ministry of Environment, traditional rulers from both within and outside Kogi State and the people who showed concern and prayed for him.

He said he has forgiven those who attempted to kidnap and shot him, urging them to repent from their evil ways.

In the spirit of Christmas, Omofaiye urged the people to embrace peace, love and tolerance.

Why 1.5m Nigerians in Italy are unable to return home or gain employment